Life of the hotel

I book a table brasserie

I book a table gourmet 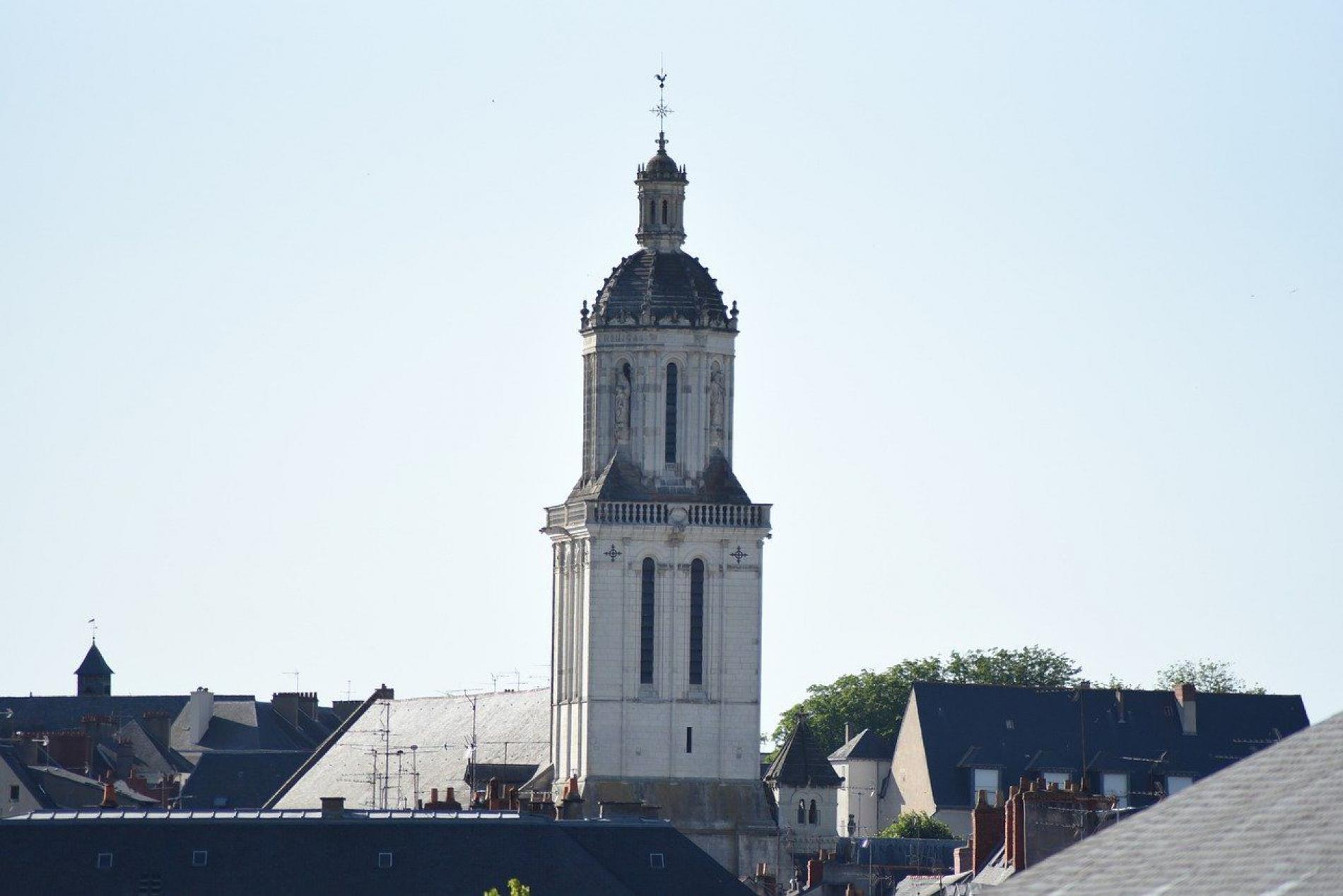 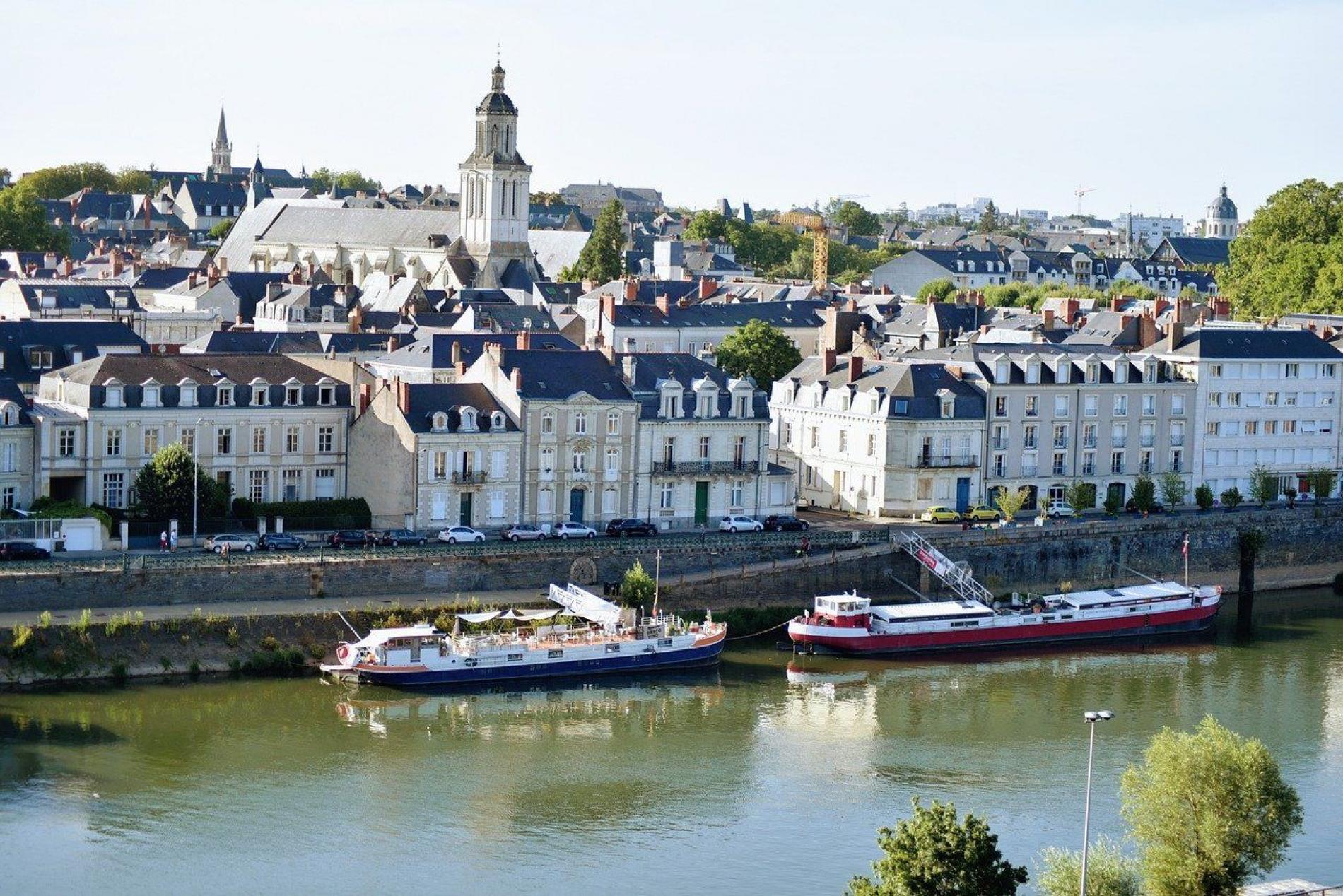 The Domaine du Moulin Cavier is ideally located near Angers.

gateway to the Loire Valley

Moulin Cavier offers the opportunity to discover the treasures of the Loire Valley.

And there are many of these treasures.... To begin with, of course, Angers, halfway between Tours and Nantes, the capital of Anjou is classified as a City of Art and History and reveals its heritage preserved amidst the signs of modernity. Like many fortified towns in the Middle Ages, Angers has its "old town", ancient ramparts, its fortified castle, and its mysterious alleys along which private mansions and houses made of mud or timber-framed walls, from the 12th to the 18th centuries, line up.

Wonderfully restored, the city's most sumptuous monuments are usually home to museums and exhibitions, to be seen and visited, starting with the imposing medieval fortress which exhibits one of the rarest treasures in Europe, the Apocalypse tapestry, the Textile Museum and the Jean Lurçat Museum in the former Hôtel-Dieu, or the Fine Arts Museum in the Logis Barrault (15th) which holds works from the 14th to the 21st centuries. And then, among the more recent sites of major tourist interest, the unmissable Terra botanica, the first European leisure park devoted to the world of plants, is a delight for botanical enthusiasts. In the surrounding area, other treasures to discover...

From the lower Angevin valleys to the Loire, nature is always close by and reveals itself during pleasant strolls on the footpaths . In the course of your strolls you will discover, among other things :

- the Renaissance fortress of the Château du Plessis Bouré in Ecuillé, which is still inhabited and whose owners present the richly furnished seigniorial flats with, among other things, the surprising coffered ceiling of the guard room painted with comical allegories.

- the highest château in France, the Château de Brissac, which the family of the same name has occupied since 1502 in dazzling leaf gold decorations, in the heart of a magnificent park and famous vineyard, or the Caves Bouvet Ladubay in Saumur where this producer of Saumur brut presents its 8 km of cellars dug into the tufa rock, and introduces you to all the stages of the traditional production method, from the first fermentation to the dressing of the bottles.

And this is just a glimpse of the many discoveries that await you around the Moulin Cavier estate, so many good reasons to come and visit us... 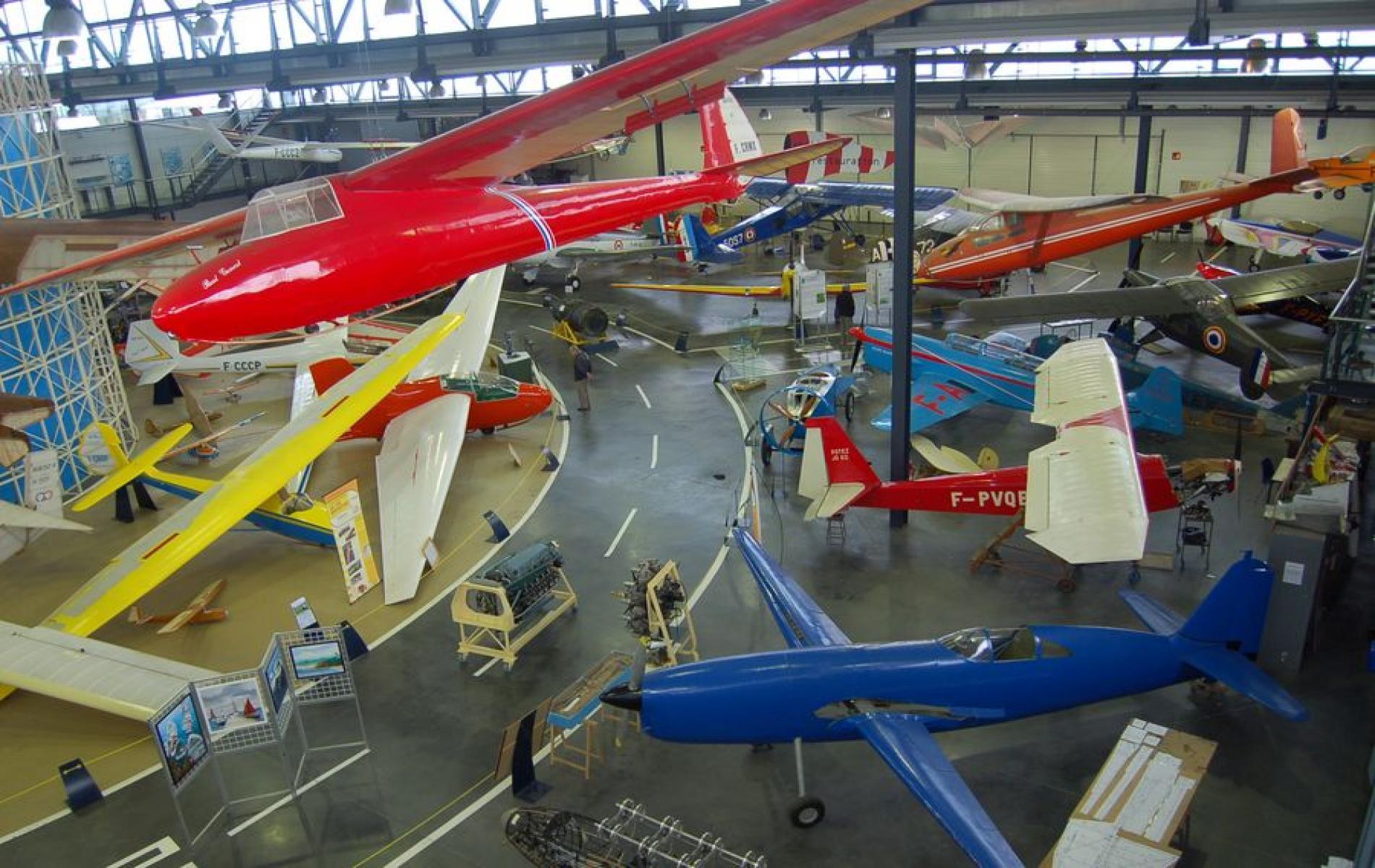 22 min from the hotel 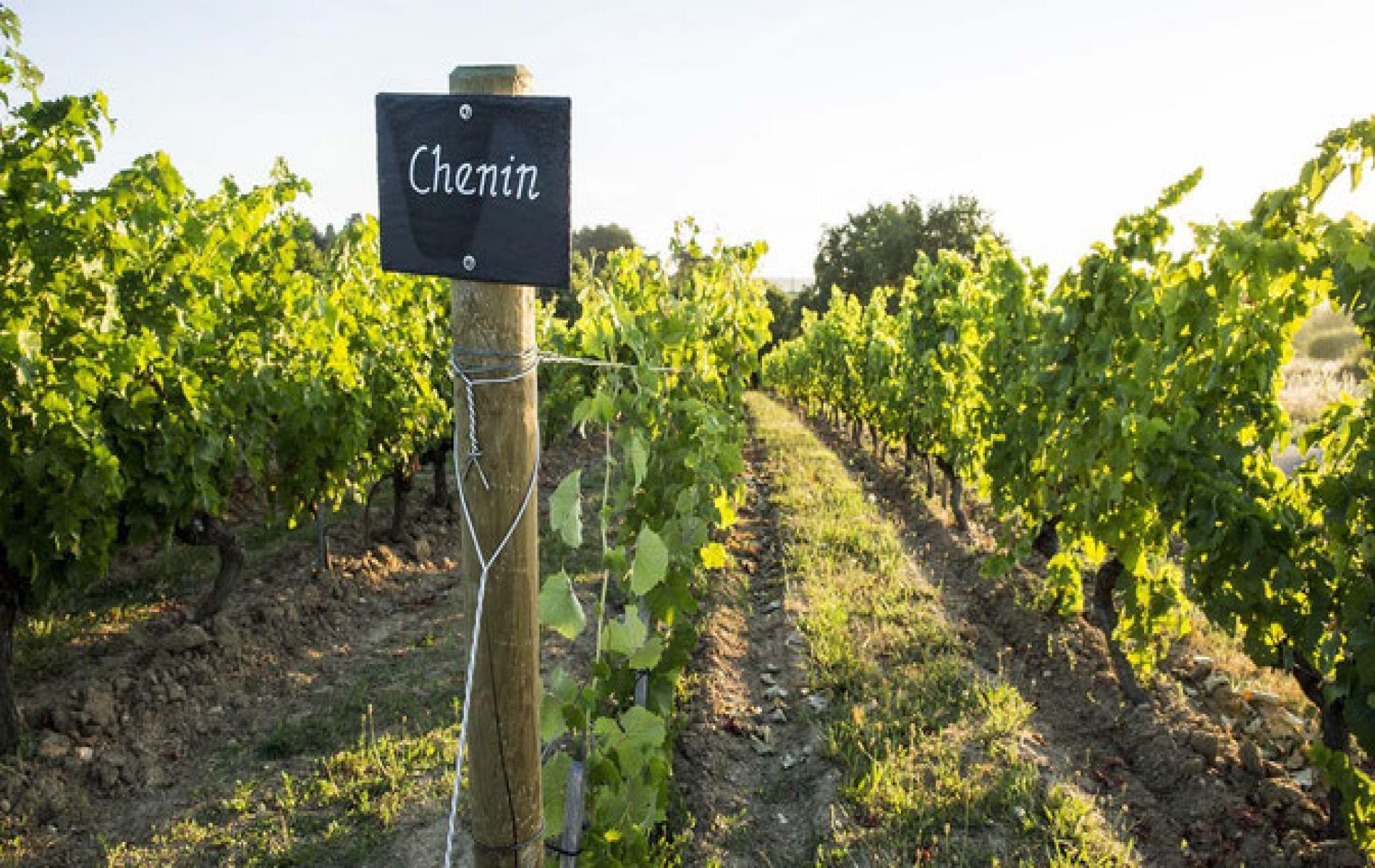 The wine museum of Anjou-Saumur

35 min from the hotel 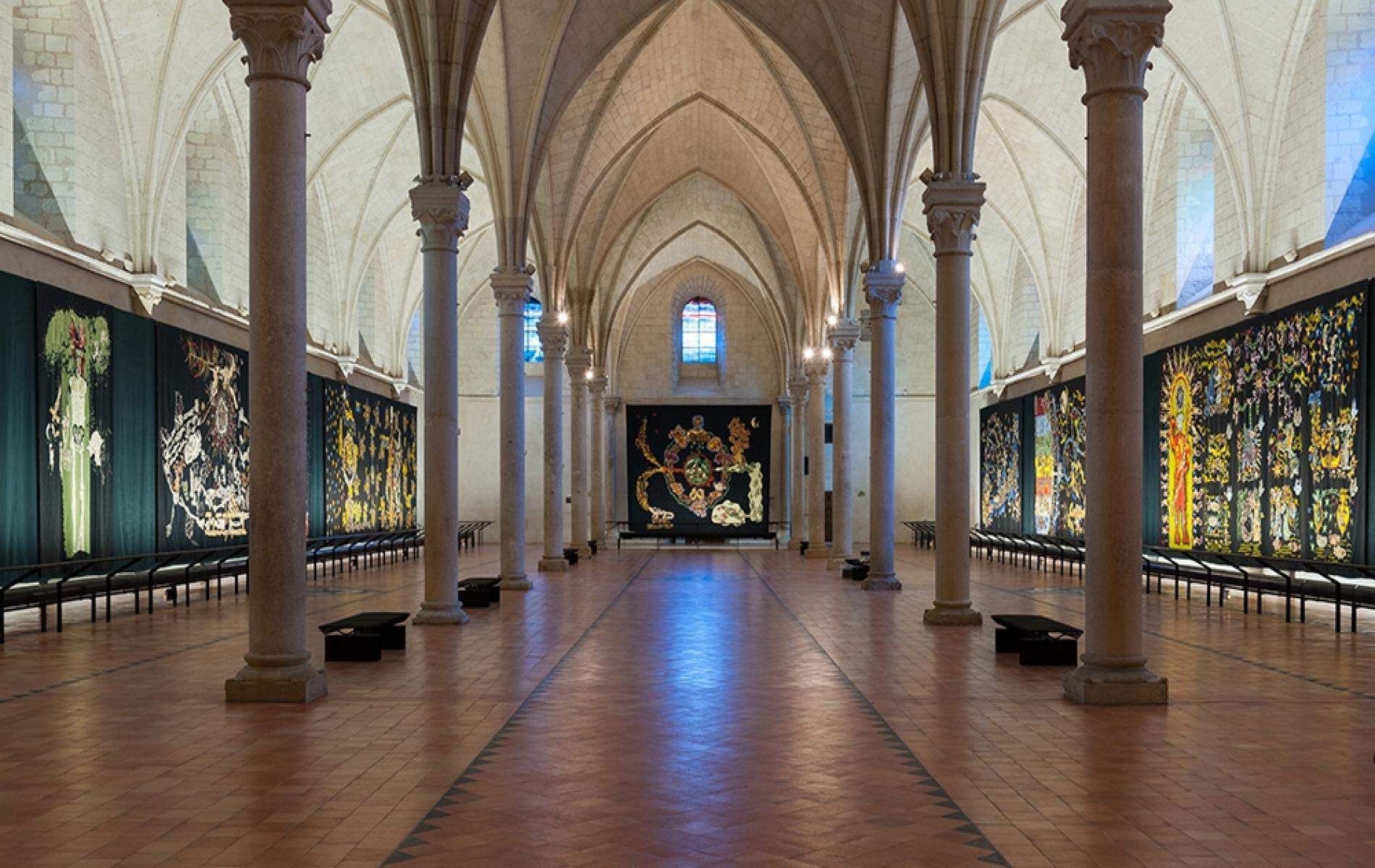 12 min from the hotel 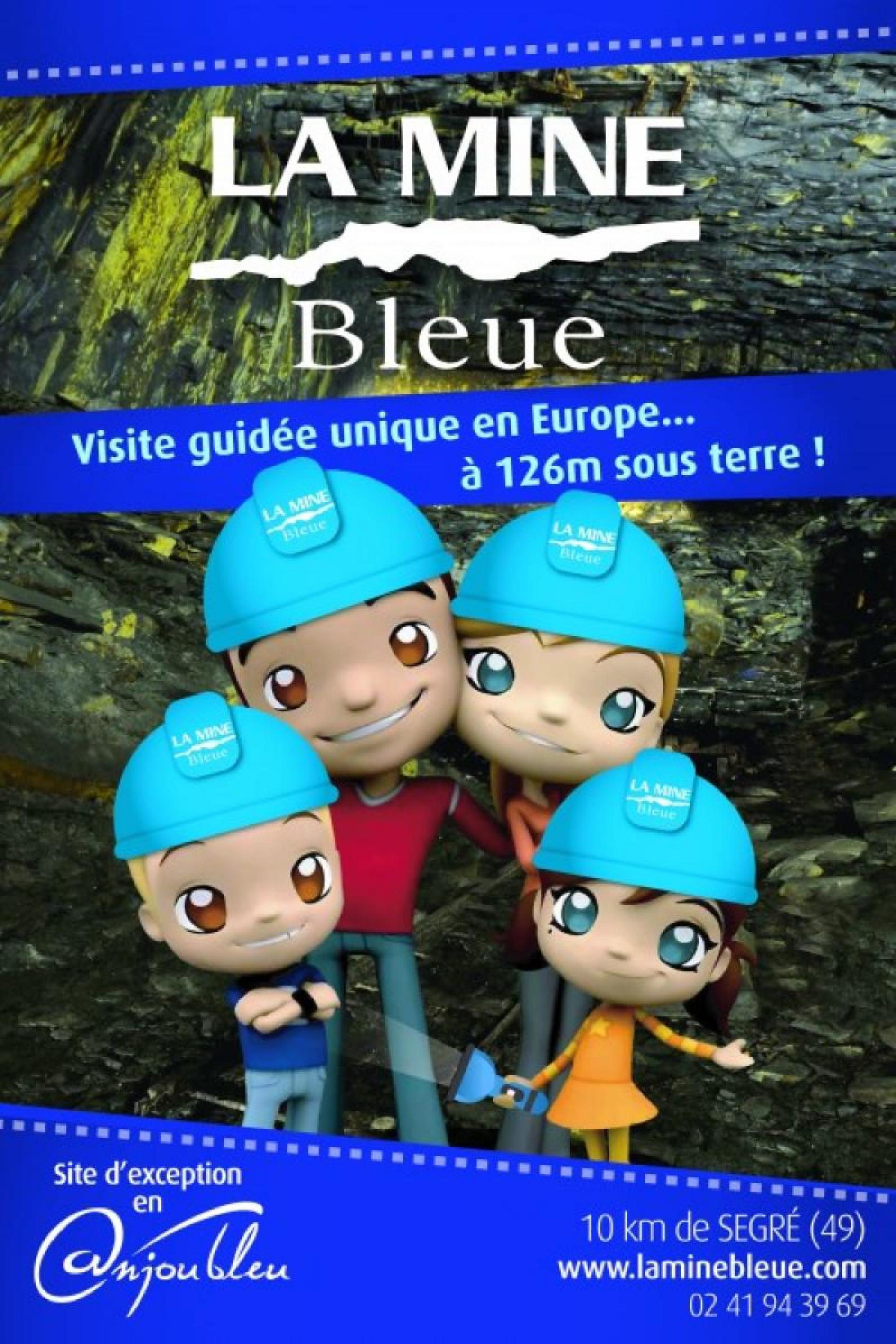 30 min from the hotel 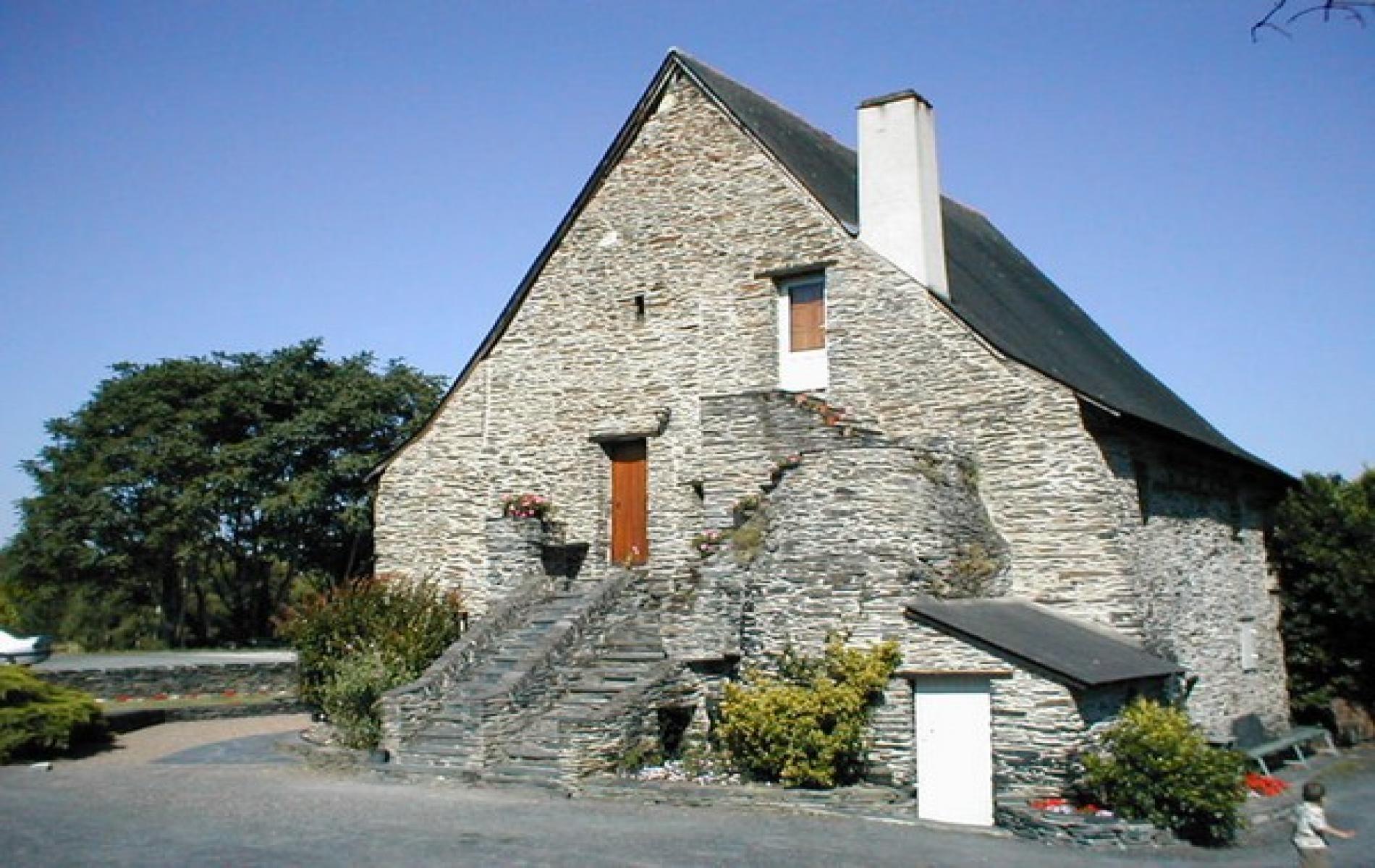 25 min from the hotel 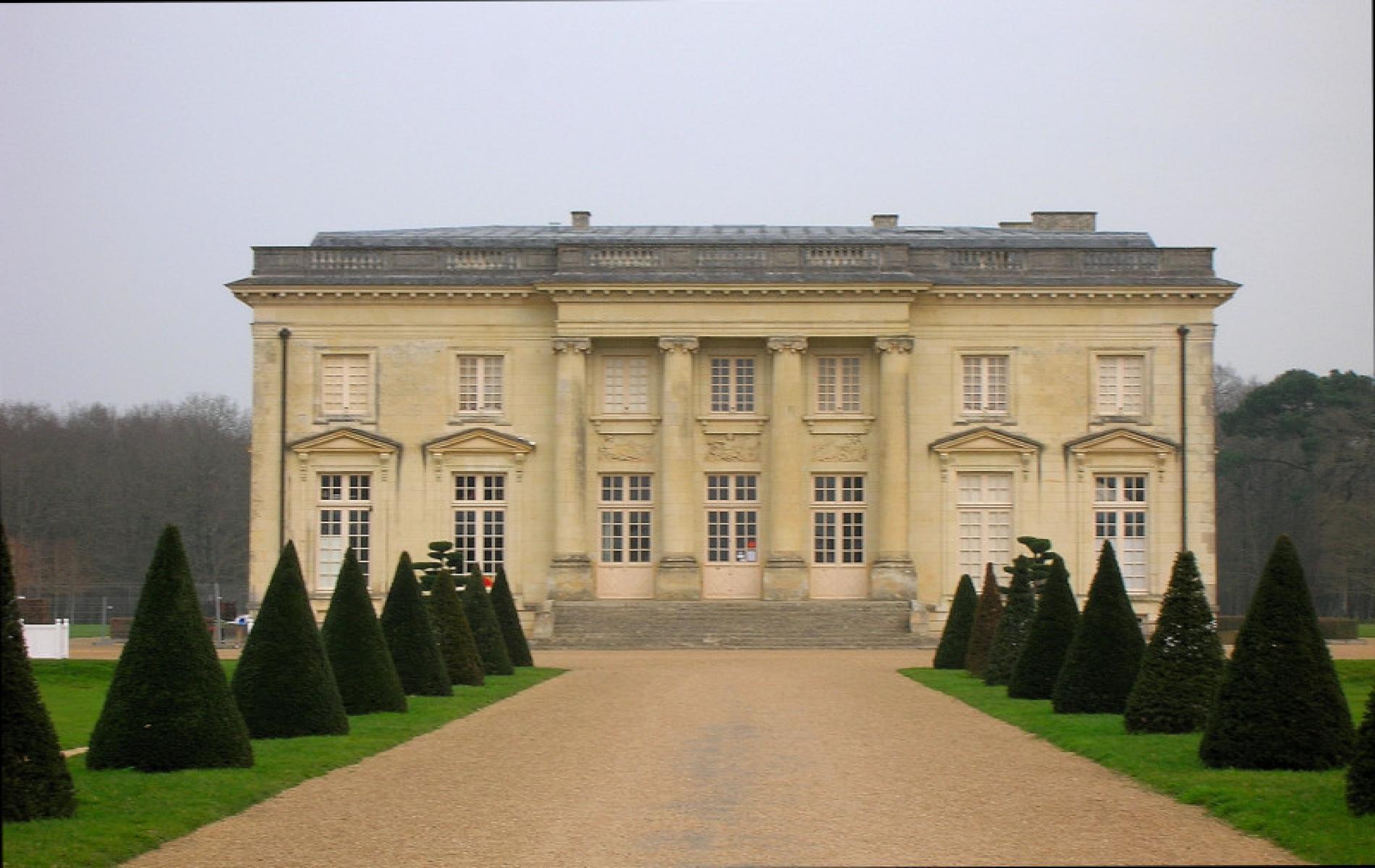 19 min from the hotel

30 min from the hotel 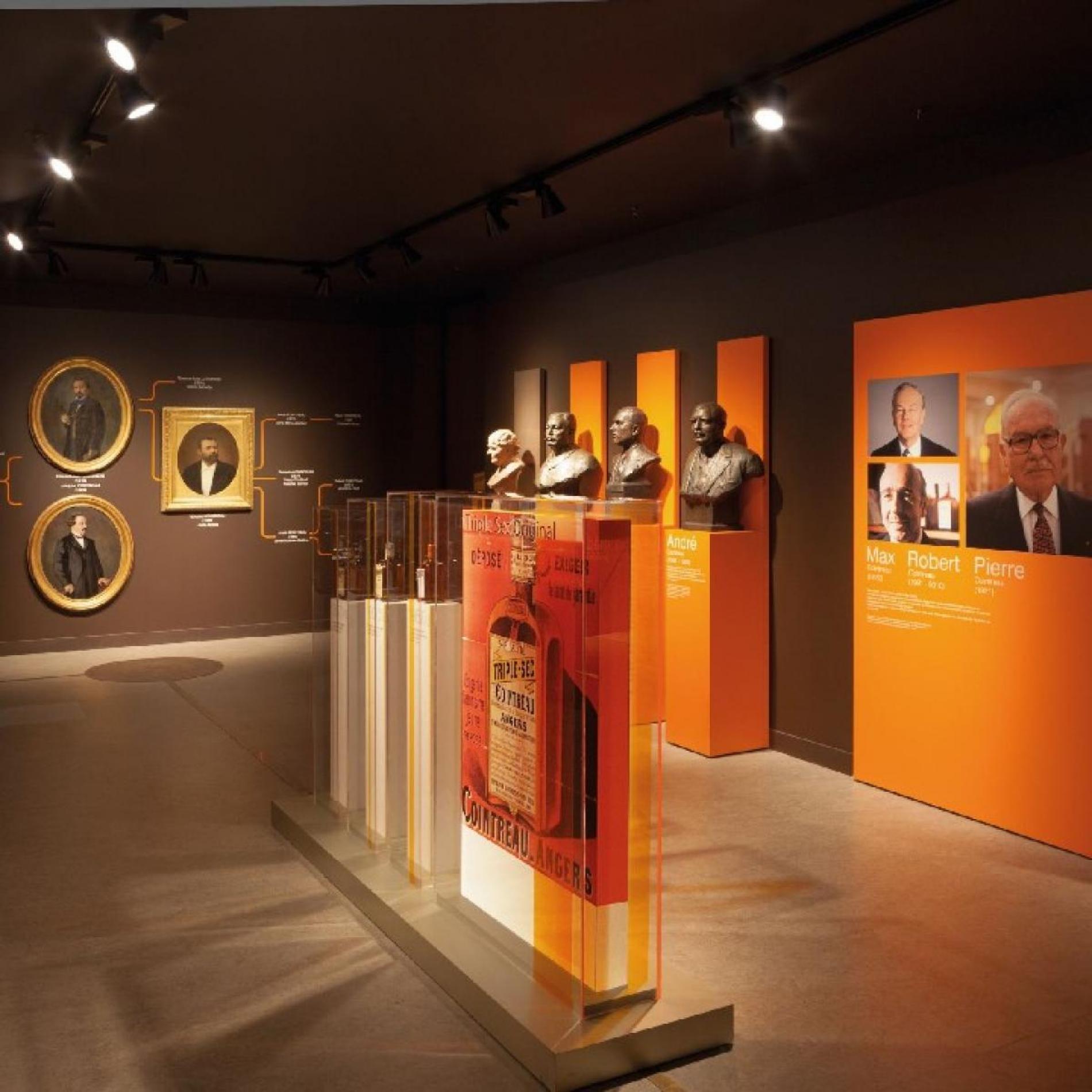 16 min from the hotel 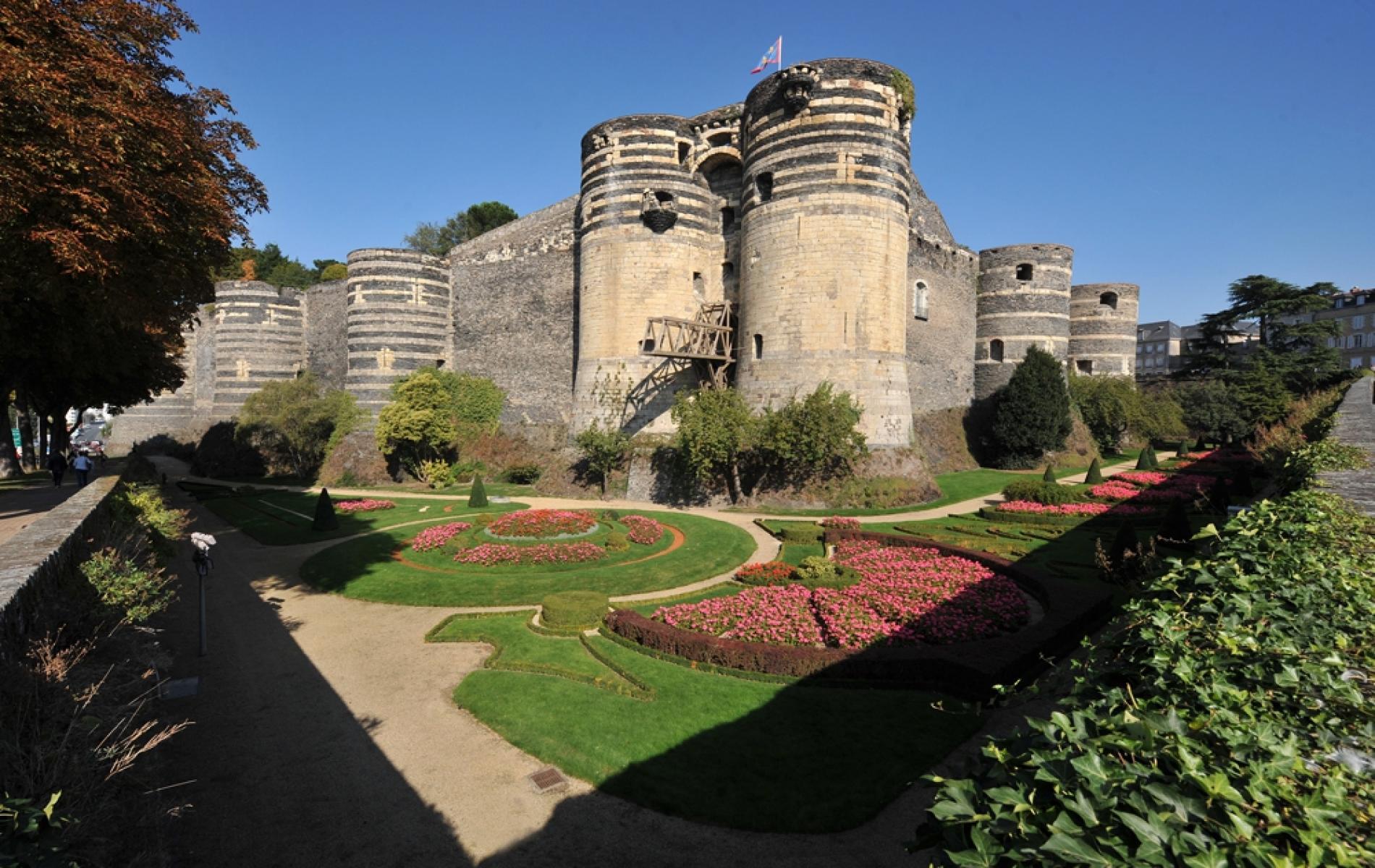 13 min from the hotel 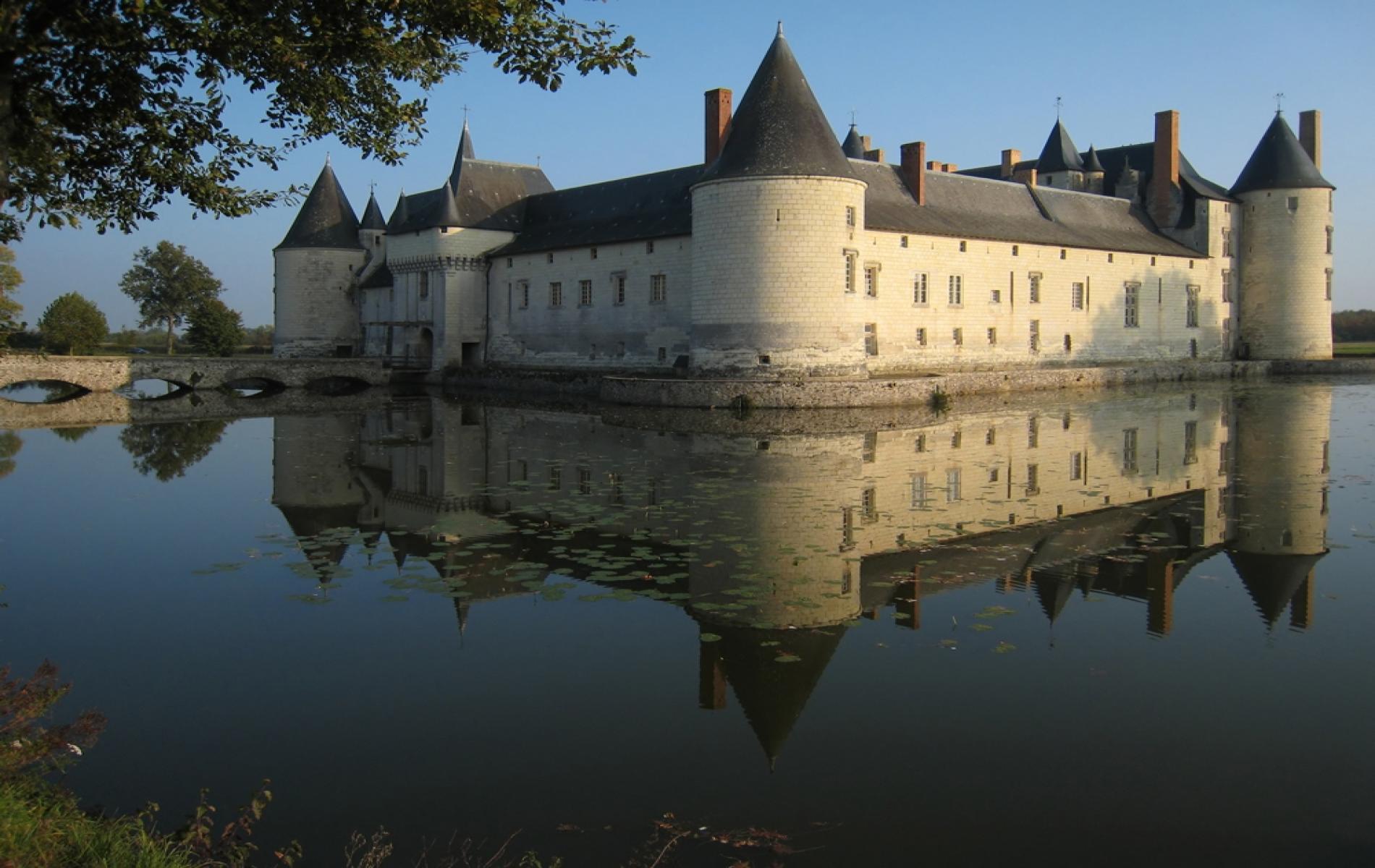 18 min from the hotel

7 min from the hotel

5min from the hotel

9 min from the hotel

The Cadre noir of Saumur

52 min from the hotel

50 min from the hotel 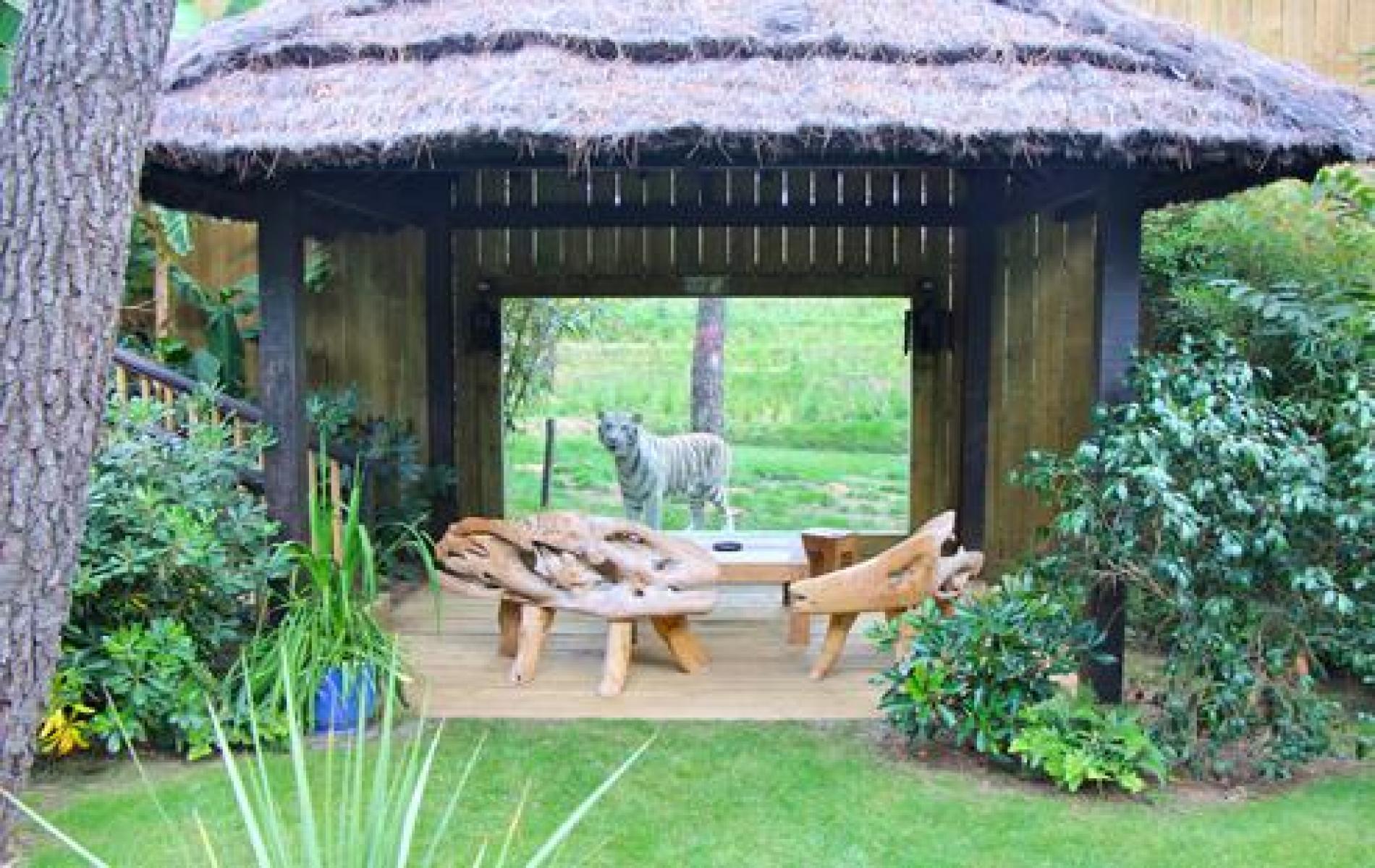 40 min from the hotel 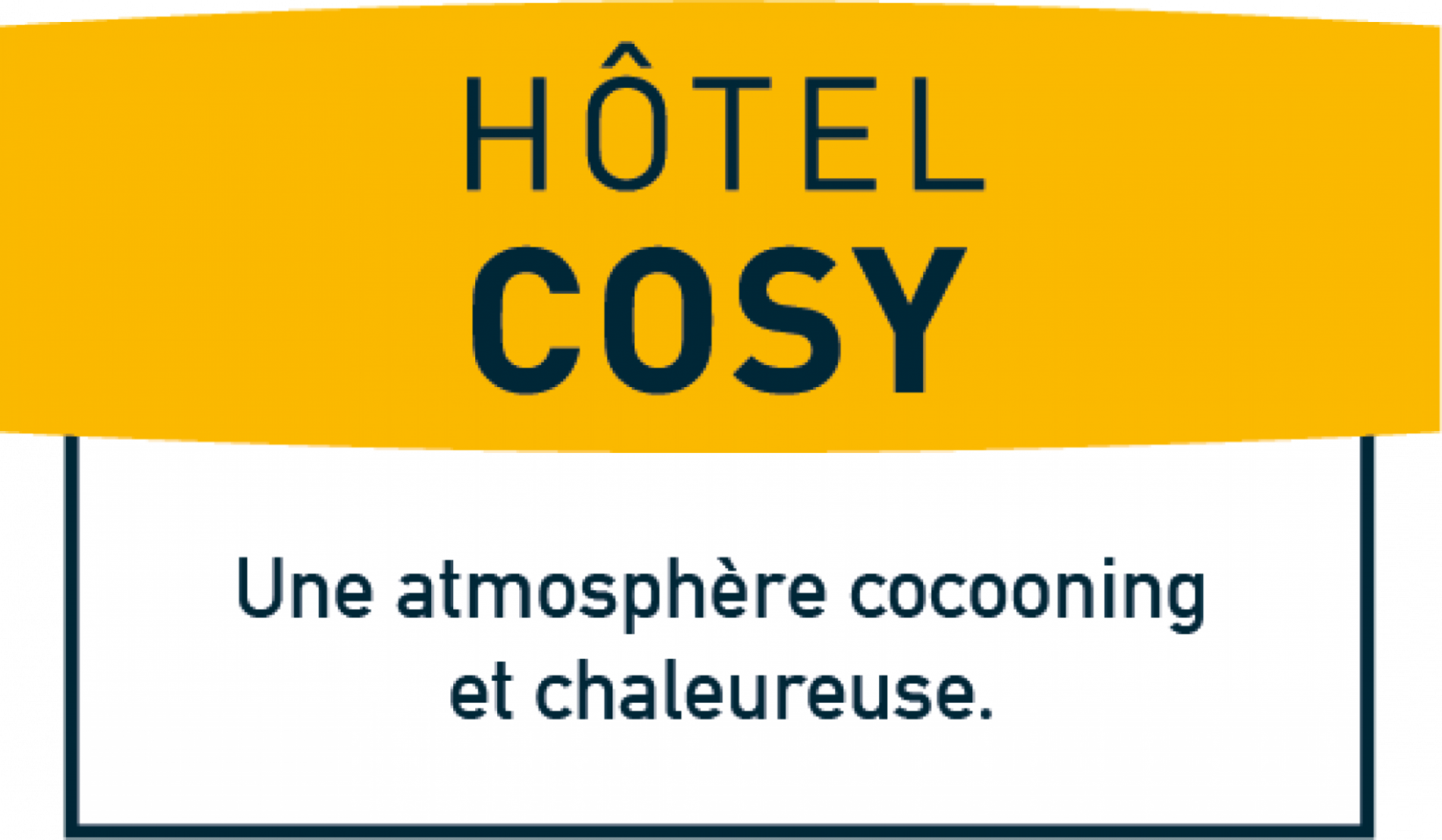 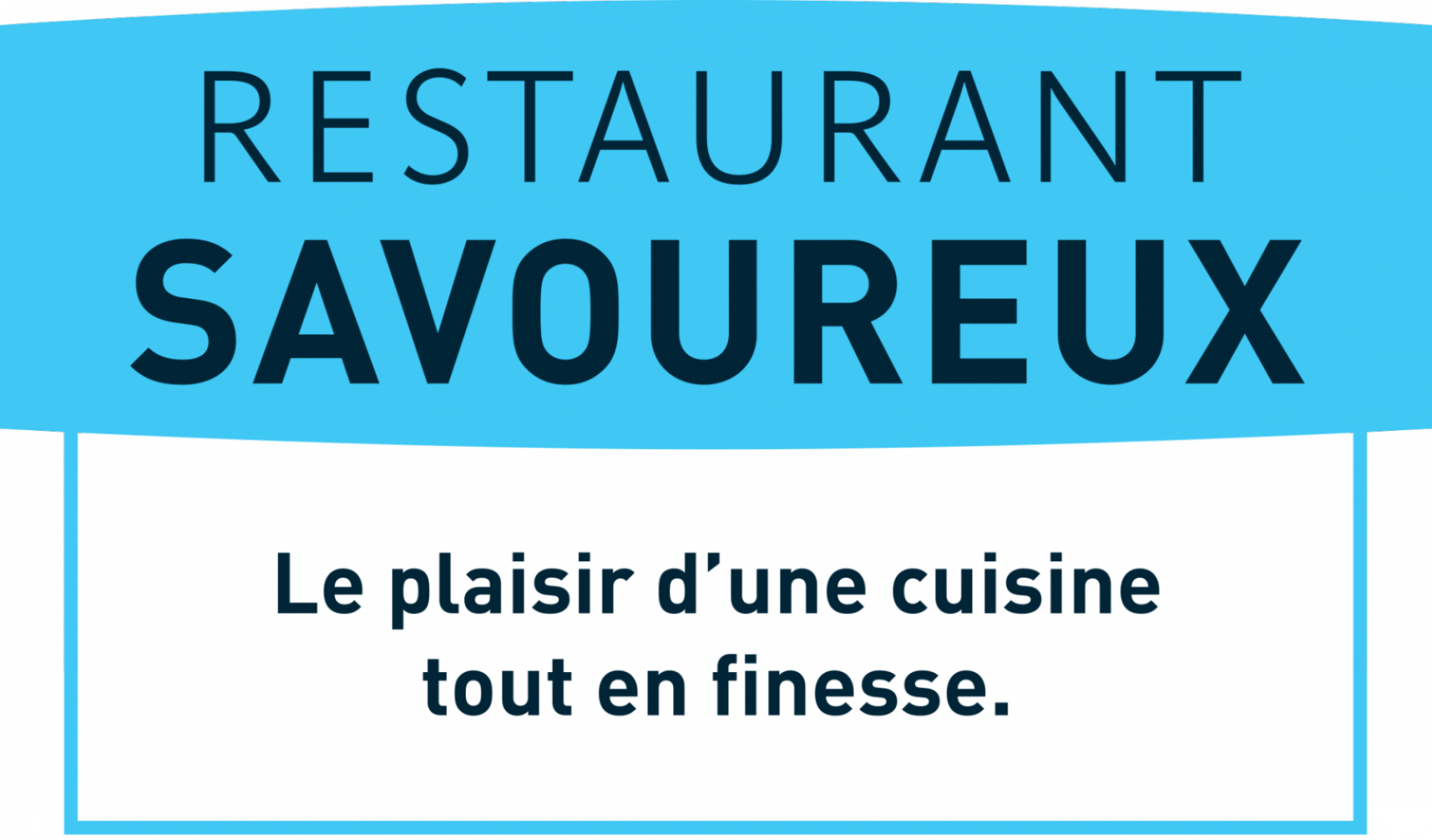 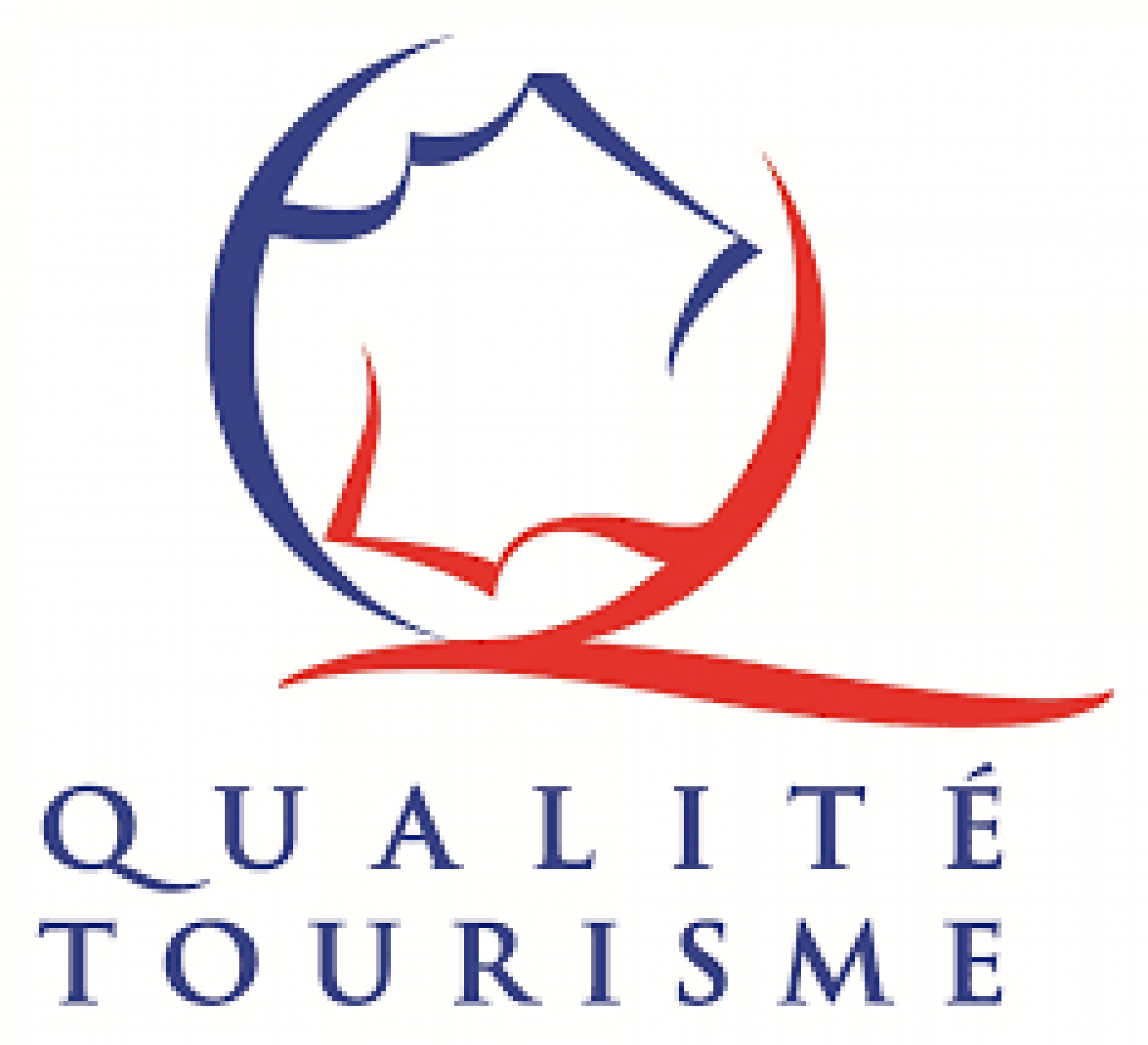